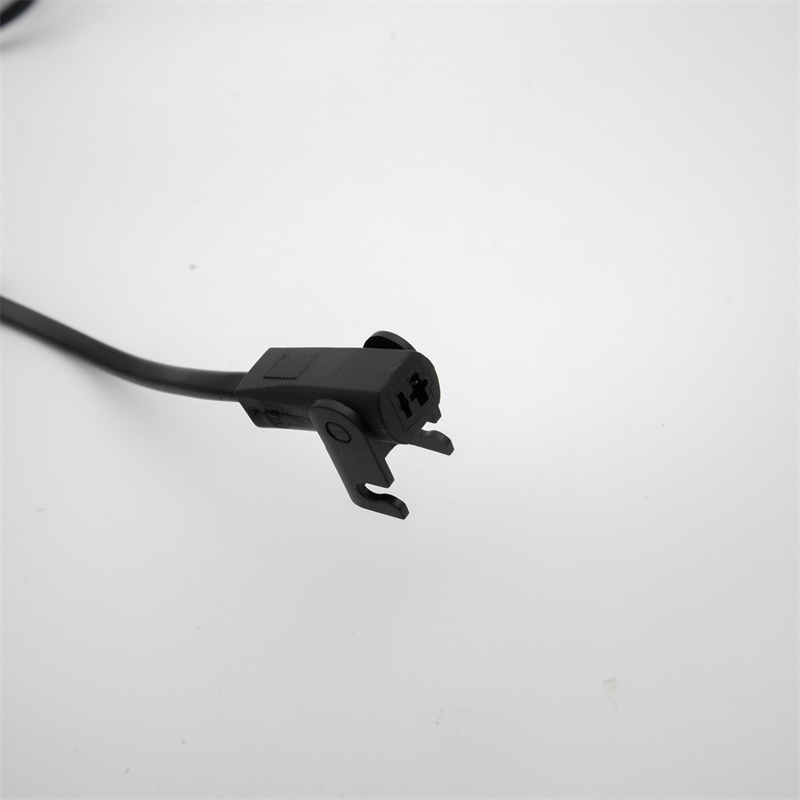 Tiny actuators – devices that convert energy and signals into movement – that operate as artificial muscles could lift up to 1000 times their own weight, according to research that may one day lead to robots with human-like grips.

The actuator membranes, called GeometRy-based Actuators that Contract and Elongate (GRACE), are 3D printed from a flexible resin that enables them to stretch and contract like a human muscle. The membrane was designed using a mathematical model created by the researchers.

Depending on the material used to make the actuator and the material’s thickness, some actuators could lift relatively heavy items. When put to the test, one 8-gram actuator lifted 8 kilograms.

The actuators can also be combined to mimic real-life muscles and body parts. The researchers linked 18 different-sized actuators to make a robotic hand with a wrist. By applying pressure to the different actuator membranes, the hand could bend its fingers, twist its palm and rotate at the wrist.

“The design of the GRACE is interesting and novel, providing easy antagonistic operation by design,” says Jonathan Aitken at the University of Sheffield, UK.

Aitken believes that one of the most innovative elements is the choice of flexible resin for the actuator, which gives a greater range of movement than the stiffer resins used up until now. Nevertheless, Aitken says this flexible resin could be developed even further. “The more novel resins that can be developed with excellent tensile properties will increase the range of capabilities of devices printed using them,” he says. 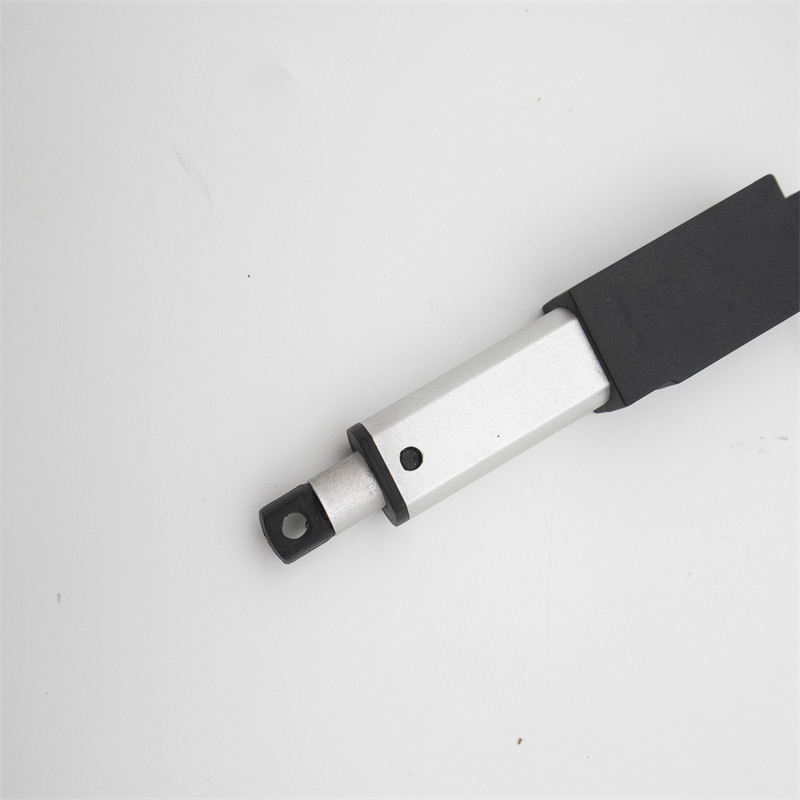